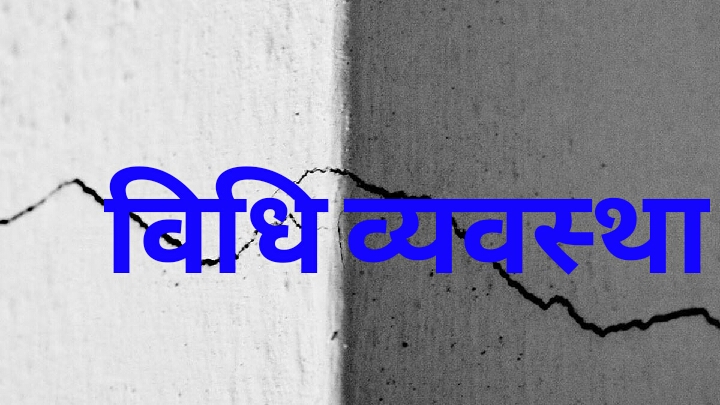 A report filed by DIG prisons D Roopa has claimed that AIADMK chief sasikala paid bribe to jail officials in return for special treatment inside the Parapana Agrahara, the central prison in Bengaluru prison.

D Roopa, an IPS officer from Davangere, Karnataka exposed the sham running in the Bengaluru Parappana Agrahara Central jail and remains defiant in the face of controversy. However, this is not the only case of favouritism.

Here is a list of some of the rich and powerful who have got special treatments in Indian Jails.

Sahara Group chief Subrata Roy has paid a whopping Rs 1.23 crore to Tihar Jail authorities for all the special privileges he enjoyed for the past one year in a special cell. Roy was sent to Tihar Jail on March 4, 2014, for failing to refund over Rs 20,000 crore with interest to depositors. Tihar Jail authorities have received Rs 1,23,70,000 from Sahara Group for using the conference room. The payment includes charges for security, electricity, maintenance, rent and other facilities like food and water.”Subrata Roy is the first person in the history of Tihar Jail to have comforts of air-conditioning.

Sanjay dutt  was allowed to leave prison as his daughter is having a nose surgery and he wanted to be present for the same. However, he has been in the past for the number of breaks he gets in his prison term. Sanjay has left the prison on paroles and leaves of furlough numerous times over the last two years.

Convicted Rashtriya Janata Dal (RJD) chief Lalu Prasad was a VIP prisoner in Birsa Munda Jail and was getting all the amenities due to such prisoners as laid down by the jail manual. Longer visiting hours in comparison with regular inmates, an upper division cell with a TV and two cooks, a generous supply of rice, fresh vegetables, mutton/chicken or fish, ghee, and seasonal fruits and the option of getting food from outside, are just some of the entitlements.

MLAs Sangeet Som and Suresh Rana were given VIP treatment in jail. The duo were being saluted in prison and were given a guided tour by the jail authorities. The jailor of the prison was caught on camera saluting Sangeet Som while the MLA was being taken into the jail. The Inspector General of Prisons, RP Singh told news agencies that since Som was an MLA and a public representative, he had his right to “basic courtesies”. If the reason for the courtesies were beyond that, he “would look into it”.

The UPA’s candidate for President, Pranab Mukherjee, broke bread in Lucknow with not just the Uttar Pradesh Chief Minister Akhilesh yadav  and Samajwadi Party head Mulayam Singh Yadav. Present at the grand lunch, among the many politicians and hangers-on, were two MLAs who are in jail on criminal charges. Mukhtar Ansari, an Independent MLA supported by the ruling Samajwadi Party, and Vijay Mishra of the SP are only released to attend Assembly proceedings. Mukhtar Ansari is an accused in the murder of BJP MLA Krishnanad Rai. Vijay Mishra has been accused of attacking BSP leader Nanad Kumar Nandi. He too occupies a bed at a government hospital these days on health grounds.

The amenities that former Punjab CM Bibi Jagir Kaur received after reaching jail had caused an uproar. Kaur was convicted to five years imprisonment after being found guilty of wrongfully confining and subsequently forcing her daughter to undergo an abortion. Among these facilities are a 32-inch television screen and a cable network connection that were installed in Kaur’s prison, ostensibly for her to enjoy her favourite programmes while in jail. She had free access to her mobile phone and her relatives.

Vikas Yadav, son of politician DP Yadav and in jail for the murder of Nitish Katara, spent a lot of his prison time in a hospital. He also managed an outing for a night for Diwali and two policemen who allowed him to step out were subsequently suspended. An examination by doctors also revealed that he didn’t have any medical problems that required hospitalisation.

Defying the court orders that stated Singh to be put in one of the barracks, he lived in a ward with an attached bathroom in Tihar Jail. Had two cell mates with him, who scrubbed the floor of the cell 4-5 times every day. And frequently, they sprayed insecticides to keep the ward mosquito-free. The cell mates were not allowed to use Singh’s bathroom. He was allowed home-cooked meals.

Manu Sharma, convicted of the murder of model Jessica Lal, had also been found partying in 2009 after being granted parole by a court to attend his grandmother’s funeral and see his ailing mother. 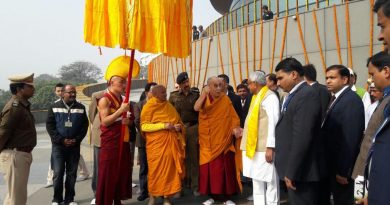 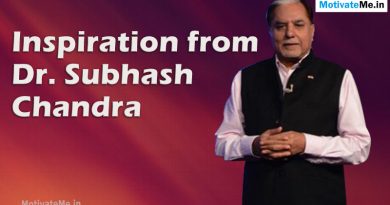 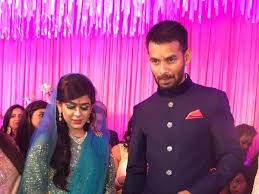